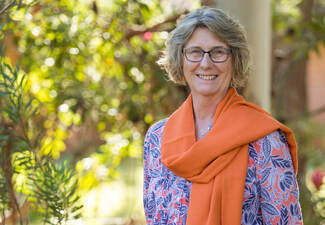 My counselling experience began in the late 1970’s as a voluntary Youth Worker.


In 2001 I was involved in coordinating a program for people with psychiatric illness for 3 years.

In 2004 I returned to Murdoch University to complete a Bachelor of Psychology and Bachelor of Arts in Theology part-time.

In 2015 I completed my Advanced Training in Professional Supervision with Supervision WA.

I am married with two adult sons and a daughter in law and have spent most of my life in the country involved in farming, youth work, pastoral care and counselling roles.